The Inner Critic (part 1) – what it is and what are the first steps to managing it? – 8 minute read 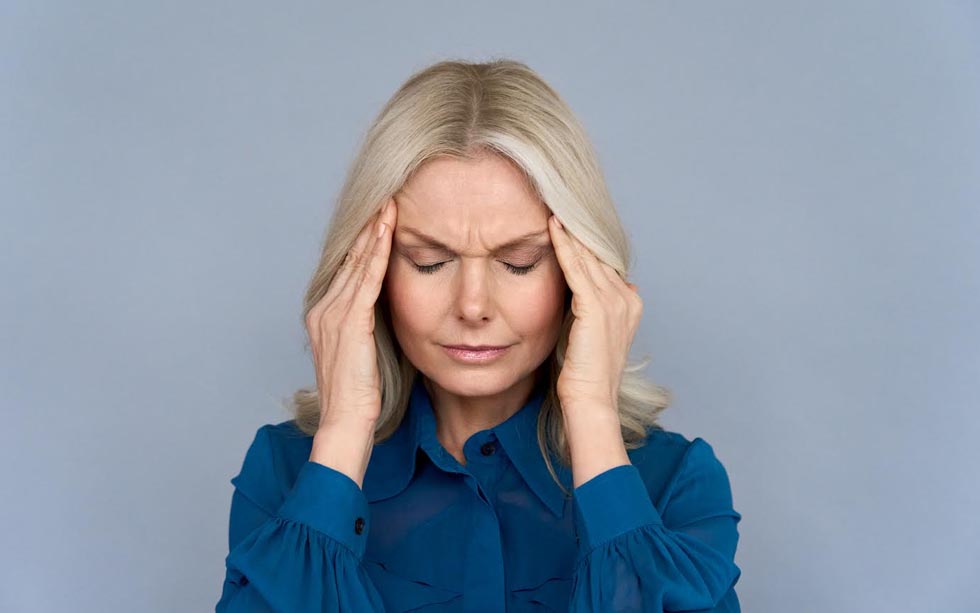 A must for leaders, business owners and anyone wanting to experience their potential is working with and managing the Inner Critic!

If you’re new to understanding what the Inner Critic is, it is an internal voice or narrative that critiques us. It’s the opposite of our Inner Champion. Sometimes our Inner Critic can feel more motivating than positive internal messages because it’s more closely linked with our sense of survival, which is our main priority as humans.

Your Inner Critic can be as extreme as berating and cruel to being relatively mild and subtle in its criticism. It actually has some positive intent for us. It’s often trying to keep us safe and to prevent us from becoming failures. It’s protecting us from potentially making fools of ourselves or becoming ‘too big for our boots’ so we don’t become ostracised from our community.

The Inner Critic generally prefers if we don’t take risks and don’t try new things it may deem dangerous. It likes to keep your personal status quo as much as possible. It’s usually not a big fan of change. It can also be particularly hard on you when you are experiencing failure in any area of work or life or things are not going your way.  It will likely hammer you and call you a loser, and possibly compare you with others who are more successful, all under the guise of helpfulness. ‘Thanks Inner Critic, you’re a pal’.

The severity of our Inner Critic in adulthood can often be traced back to the intensity of how critical the voices of our caregivers were as children. With my standard, Irish catholic upbringing, I know the territory well. I’ve had to work extensively with my Inner Critic over the years. Moving into new work or business situations, or even life situations, especially if it’s not ‘the norm’ (whatever the norm is), can be enough ammunition to start a strong Inner Critic narrative.

Similarly, a career change where you are taking on more responsibility, moving into a more senior role with greater visibility and exposure, or business growth with potentially greater risk can incite the Inner Critic.

When I started regularly presenting in front of large groups, it meant overcoming extreme Inner Critic attacks to be able to function, perform and deliver. As I write about it now and reflect back, it’s miraculous I’ve managed to do what I’ve done when my own critic is so loud, so pervasive and so damn mean.

I’ve watched with great admiration, my coaching clients grow and expand their businesses and teams over the years, or go to another level in their career. Many have become tremendously successful, superabundant and have won awards and been acknowledged for the tremedous difference they make in their communities.

What inspires me, even more than their material success is these leaders strike such a great balance with caring for the needs of their business and customers and the needs of their staff, team culture and their families. They are good, inspirational people.

You would think they would spend most of their time in pride and praise, rather than give themselves a hard time that they don’t deserve. They’ve won hard fought success and they deserve their view from the mountain top and the rewards that go with that. Nevertheless, even they experience loud, berating voices of internal judgement and criticism. It can be particularly strong for high performing, high achievers with perfectionistic tendencies.

On occasions, especially during growth spurts or challenging times, we can experience more stress than usual. I have clients coming to coaching sessions speaking of this stress, feeling exhausted, having headaches and some even have panic attacks. When we unpack their situation and get to the crux of their stress, in addition to the external stressors, what’s often exacerbating the issue or sometimes the main cause of the issue, is the Inner Critic!

When you get clear the inner voice is running a narrative in the background, you can sometimes hear what it’s saying. They are usually things like ‘Who do you think you are?’, ‘You’re going to fail!’, ‘You can’t do this!’, ‘You’re too much’, ‘You’re not enough/good enough’ (etc).

The critic can get really loud when we’re feeling vulnerable. This aspect of the critic jumps in after experiencing failure or loss or if you’ve had a confronting situation with a colleague or leader are examples. When we’re in it, at our most vulnerable, we actually buy into and believe these judgements.

It is at these times the Inner Critic can be quite destructive and affect our mood states. It can really help if you have a friend, coach or counsellor who can help you call out the Inner Critic and recognise the voice. The first step to overcoming the Inner Critic is to create awareness of it and what it’s saying.

When I first became a business coach, I had a running Inner Critic who told me for years, ‘you have no business being a business coach’. When I became aware of this, it made me laugh. Firstly, because of how sneaky and creative my critic was to come up with a statement like that, and secondly because my clients were achieving incredible successes and attributing their success, in part to having coaching with me.

With all this affirmation, I got to a stage where I would hear that judgement come in and can easily give it the flick. Can you believe it though, a decade later, it still comes in and tries its hand? The nerve!

Over the years, I’ve worked extensively with coaches and mentors to overcome my own Inner Critic and have learned many tools that work to slay the beast or befriend the beast. There are many ways to overcome the Inner Critic and it’s not a one size fits all solution. What will work for one personality, may not work for another. For me, it’s worth the inner work involved because it brings such inner peace and freedom that can become, for the most part, our new way of being.

As challenging as it is for many of us, I absolutely love working with clients around overcoming the Inner Critic and seeing the difference it makes to them and the people around them. If you’re interested in a complimentary twenty minute conversation to see if Coaching around this theme would be of value to you, you are welcome to contact me at lisa@lisagaines.co

If you enjoyed this article and would like to learn more, read The Inner Critic (part 2) – Tools to quieten the critic and regain your peace of mind. 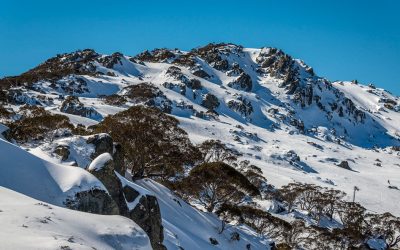 Skiing, and moving from a fixed to a growth mindset

In my early years in Australia, I went on an adventure to the Snowy Mountains and tried my hand at snowboarding. A mistake I, and my friends made: we didn’t get any lessons. We were young and arrogant, and thought it looked easy. Not getting lessons turned out to be a... 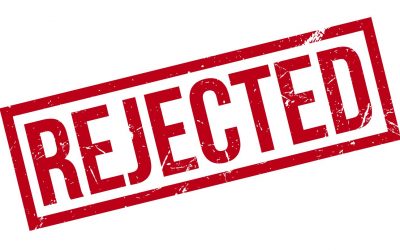 Dealing with and overcoming rejection

If you’re a leader, business owner, service provider, in sales, human even, you will likely face rejection. Some of us with more regularity than others, and some people have a thick skin for it. Not me! But I work with it, and I coach clients around dealing with... 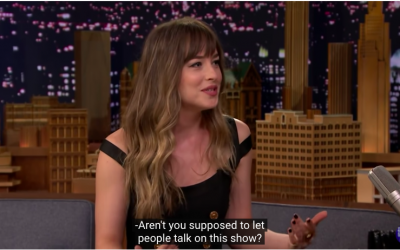 Let them speak, for goodness sake!

Interviewing and coaching have some overlapping skills. I love my podcast interviews but recently I have found myself getting frustrated on my daily walks, podcast in ear, with the interviewers.I can’t believe it when experienced hosts, some of them quite famous,...